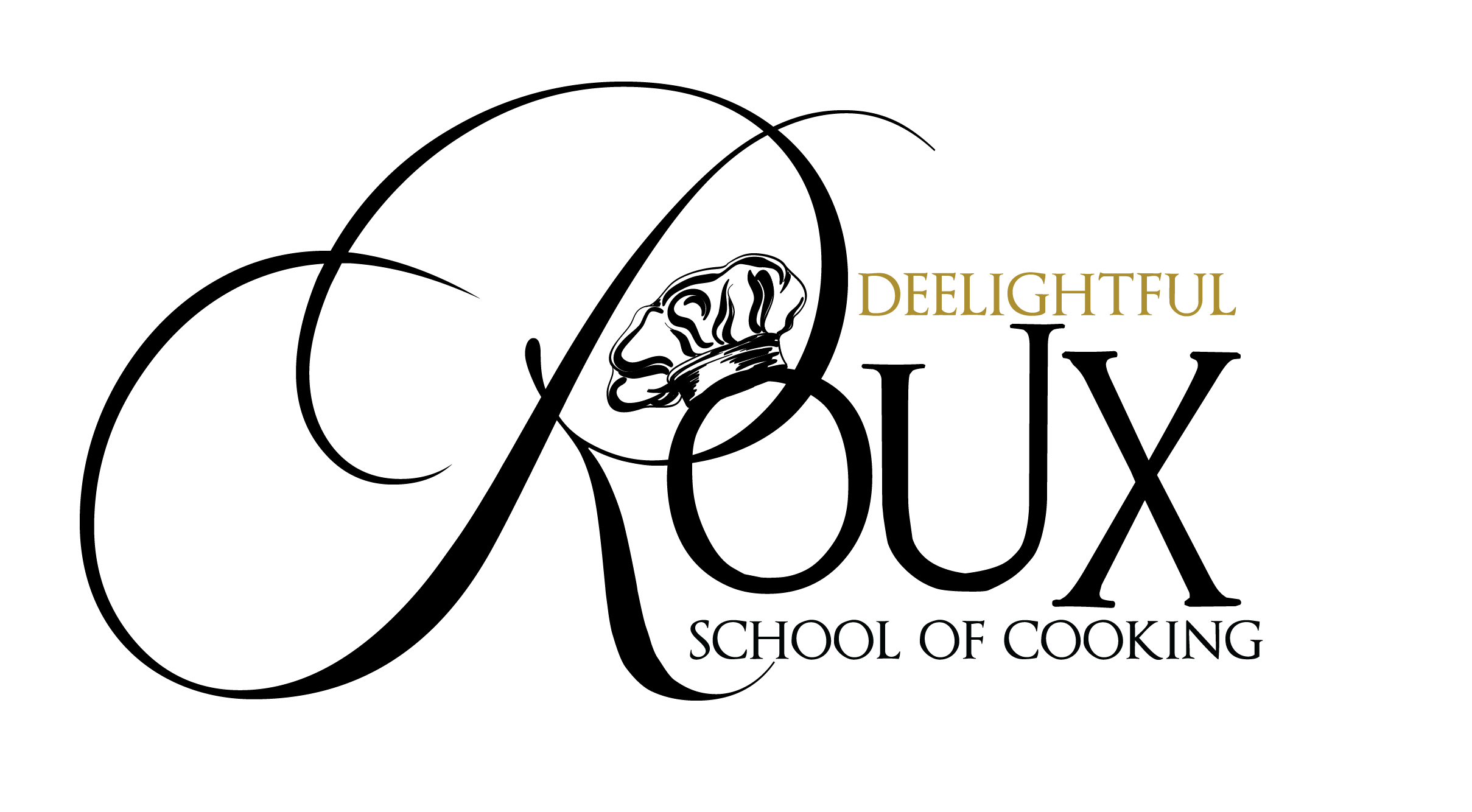 Fresh insights into American culture past and present through the lens of food.

As summer heats up, three dynamic Cooking Up History programs in July, August and September share fresh insights into American culture past and present through the lens of food. Presented in collaboration with the National Museum of American History—home of Julia Child’s kitchen and the FOOD: Transforming the American Table exhibition—each session features a guest chef from places as diverse as New Orleans and Toronto and a Smithsonian host preparing a dish and exploring the history and tradition behind its ingredients, culinary techniques and enjoyment.

If you’re a baseball fan, you probably have some favorite ballpark foods ranging from nachos to tacos, but have you thought about the food heritages they draw on and who made them popular? Explore the tangible connections between baseball and Latino culinary traditions and how Latinos have created culinary fusions and experiences that reflect broader themes and trends in American history—the themes explored in the National Museum of American History’s new exhibition _¡Pleibol! In the Barrios and the Big Leagues / En los barrios y las grandes ligas. _Celebrate the opening of the ¡Pleibol! exhibition by joining Dayanny de la Cruz, executive chef at Hard Rock Stadium in Miami, Florida, as she prepares a meal that represents the culinary cultures and heritage of baseball-loving families in Latino communities. 6:45 p.m. ET $20

Lena Richard, a Black chef and entrepreneur in New Orleans, built a dynamic culinary career in the segregated South, defying harmful stereotypes of Black women that severely diminished their role in the creation and development of American food culture and its economy. Guest chef and New Orleanian Dee Lavigne prepares a classic Creole dish as she recounts Richard's compelling story, which is currently featured in a recently installed case, “The Only One in the Room: Women Achievers in Business and the Cost of Success,” in the American Enterprise exhibition at National Museum of American History. This program is hosted in collaboration with the Southern Food and Beverage Museum where Lavigne is the Director of Culinary Programming. 6:45 p.m. ET $20 ‍