In the spring Breanne Kostyk will open Flour Moon Bagels at 2606 St. Louis St. on the Lafitte Greenway I have followed this extremely talented baker for years and it is inspiring to witness her dream coming true.

Breanne acquired a degree in design from the Pratt Institute at the height of the Great Recession then joined Project M, a program employing creatives to benefit social change, placing them throughout the country. Her team ended up in impoverished Greensboro, Ala., where they were asked to build something—they did not know what, that was their challenge—that would unify people. They settled on pie. No matter that Breanne had never baked a pie in her life. PieLab, a combination pop-up cafe, design studio, and civic clubhouse, was successful in unifying a community around slices of pie and conversation and Breanne discovered she preferred making pie over working as a designer. She has been the Pastry Chef at the New Orleans’s Ace Hotel since it opened in 2016. 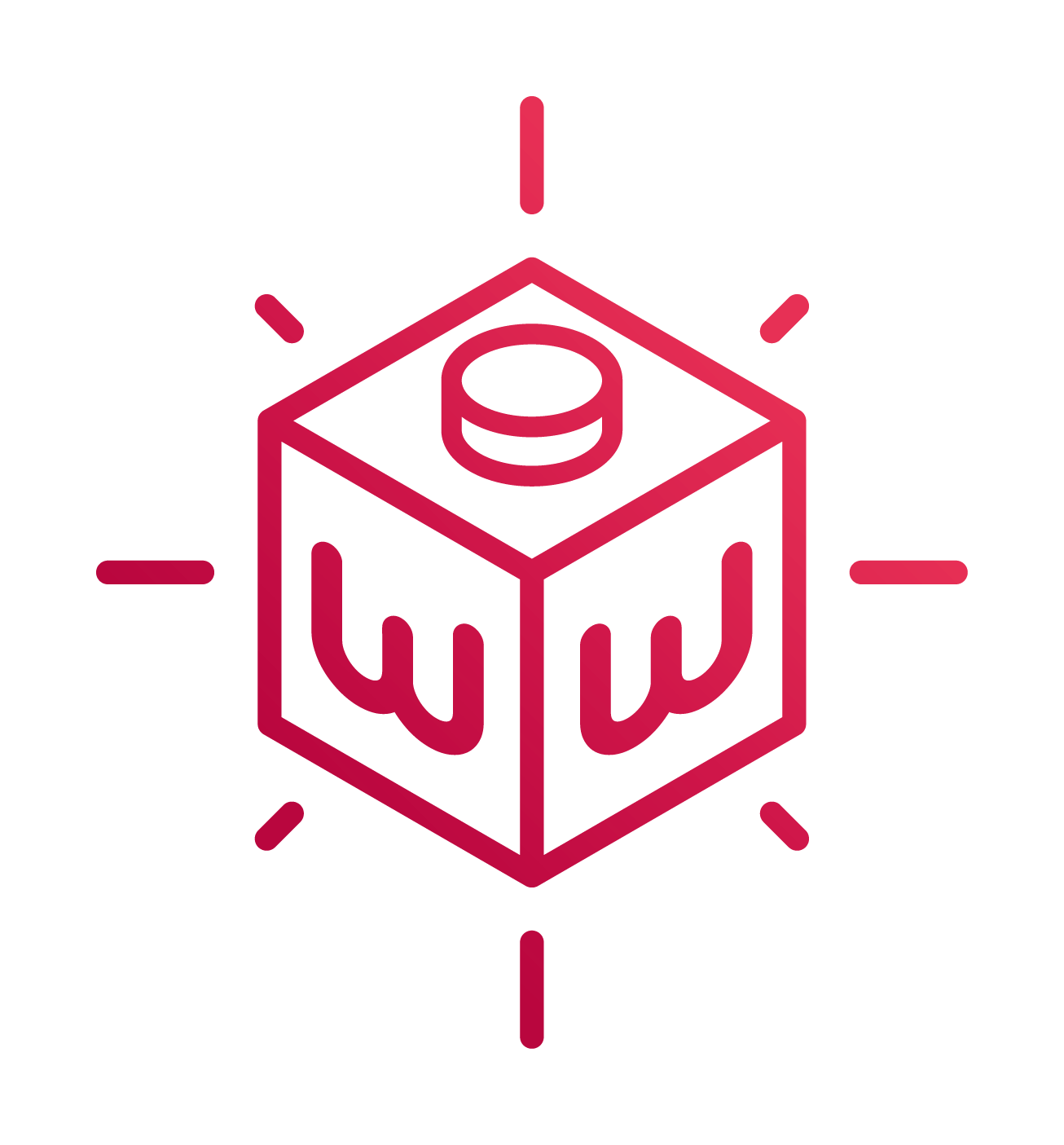