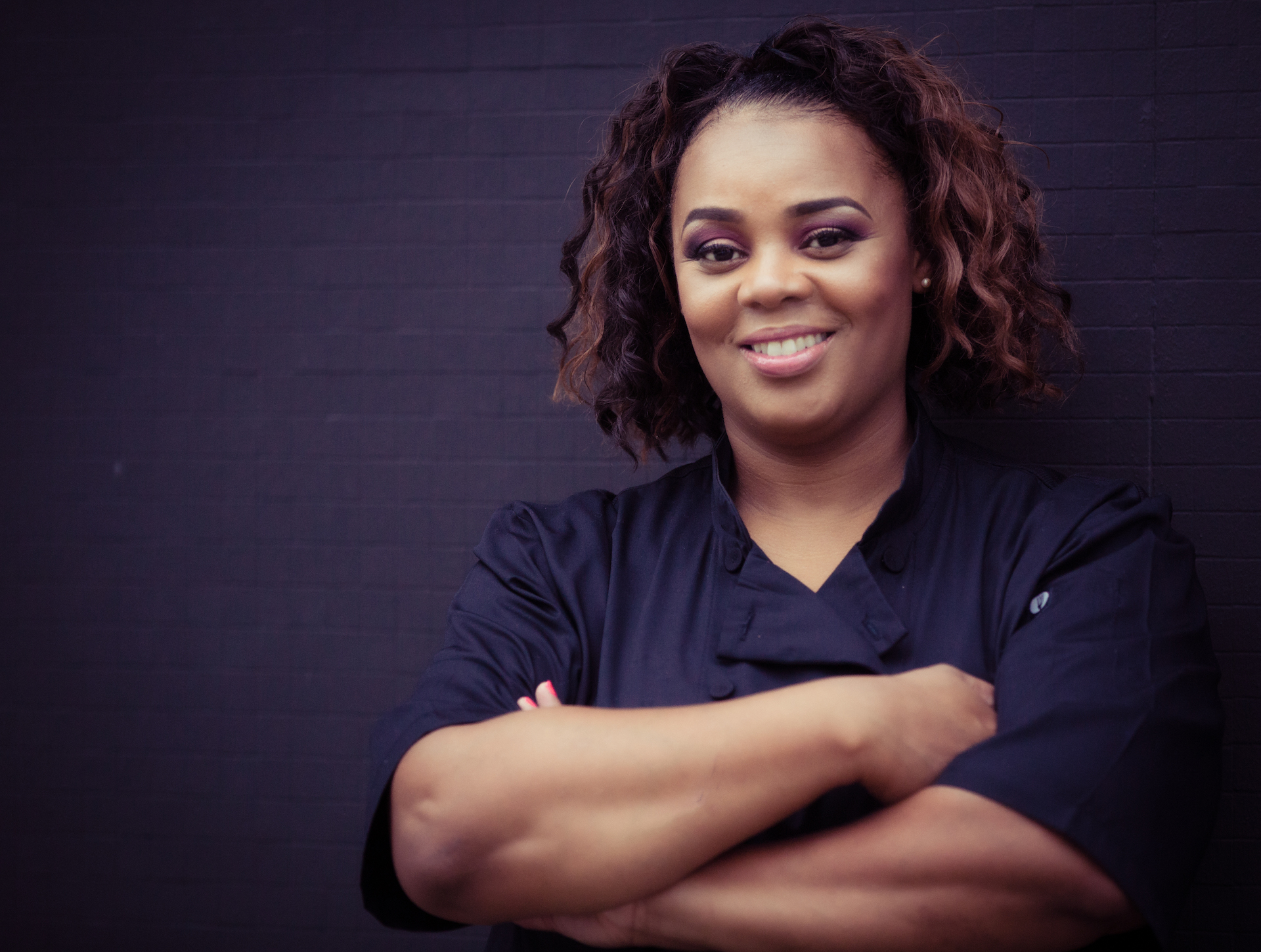 Lena Richard‘s groundbreaking career as a chef, cookbook author, and restaurateur in the segregated South set the standard for New Orleans cuisine and Creole cooking during the first half of the 20th century. During the Jim Crow era’s oppressive racism, Richard established a catering business, a fine-dining restaurant, a cooking school, and more within the Louisiana city.

By 1939, she self-published the first Creole cookbook written by a Black person; a year later a publishing house republished the text as New Orleans Cook Book. In 1949, Richard also became the first Black woman to host a television cooking show under the same name as her book—revolutionizing the public’s perception of Creole food by highlighting its Black roots.

Exploring Olive Oil in Cocktails and Beyond

Olive Oil in cocktails and beyond, with Olio Zucchi.

Chef Dee Lavigne Is Ready to Take Over New Orleans

With a pastry business, weekly tv cooking spot, and role as SoFab’s education director, Dee Lavigne is in command of her career.

We are hosting a FREE virtual festival, Hey, Sugar, with Domino Sugar celebrating the best of Fall baking, cooking, and cocktails.

Choosing the best of the best in New Orleans food is almost a Herculean task.

Playing a part in our community's future

Dwynesha "Dee" Lavigne is the founder and owner of DeeLightful Cupcakes, a gourmet cupcake and confectionary treats bakery.